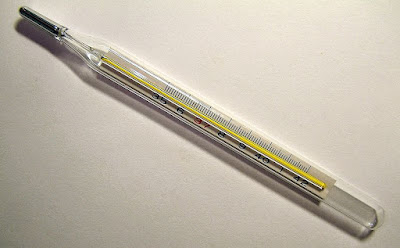 Recently, New Scientist (NS) outlined five dilemmas that believers in solely naturalistic processes have to face when they consider astronomy.

For want of a better word, it calls them coincidences. And they are all over the place.

In naturalistic thinking, we can thank a quantum fluctuation for all the fine tuning that is evident in the universe.

One of the dilemmas is the uniform temperature of the universe. It is almost astounding. NS gives the gist of the problem:

”THE temperature of the cosmic microwave background – the radiation bathing all of space – is remarkably uniform. It varies by less than 0.001 degrees from a chilly 2.725 kelvin.”

For naturalists, it is indeed a huge mystery:

”But while that might seem natural enough, this consistency is a real puzzle. For two widely separated areas of the cosmos to reach thermal equilibrium, heat needs enough time to travel from one to the other. Even if this happens at the speed of light, the universe is just too young for this to have happened.”

This has led to an explanation that is anything but scientific:

”Cosmologists try to explain this uniformity using the hypothesis known as inflation. It replaces the simple idea of a big bang with one in which there was also a moment of exponential expansion. This sudden, faster-than-light increase in the size of the universe allows it to have started off smaller than an atom, when it would have had plenty of time to equalise its temperature.”

Then comes the great admission:

“''On the face of it, inflation is a totally bonkers idea – it replaces a coincidence with a completely nonsensical vision of what the early universe was like, ' says Andrew Pontzen at University College London.”

When they leave out intelligent causes, the resulting hypotheses are bonkers and completely nonsensical.

But obviously, they cannot allow a Divine foot in the door, as professor Richard Lewontin famously put it.