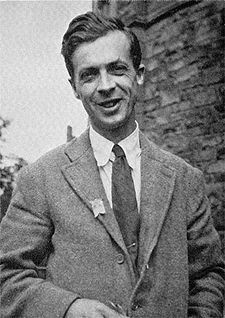 Sir Julian Huxley made a rather premature declaration in 1959. Image from Wikipedia.


1959 was a special year for evolutionists. It marked the 100th anniversary of The Origin of Species. When the Darwin centennial was celebrated in Chicago, Sir Julian Huxley announced confidentially that creationism was essentially dead.

Sir Julian Huxley (1887-1975) was the grandson of Thomas Henry Huxley who was known as Darwin’s bulldog.

When Huxley made this statement, doctors Henry Morris and John Whitcomb were already writing their book The Genesis Flood, which increased the popularity of creationism manifold. Published in 1961, the book is still having a profound effect around the globe.

Now, as the Darwinian world prepares to celebrate Charles Darwin’s 200th birthday, we have yet to hear any predictions about the demise of the last Darwin dissenters.