Why Compromise Is Not the Answer to the Science vs. Religion Debate 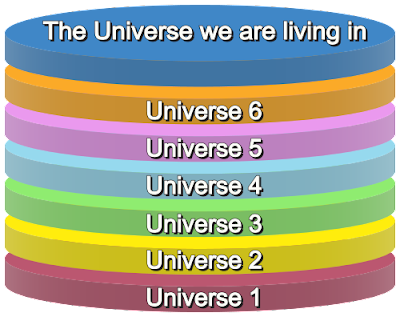 Both the popular media and science publications often address the science – religion dialogue that in effect looks much more like a debate than a dialogue.

What is more, the terms are defined very carelessly. By science they almost always mean the search for the best naturalistic explanation for a certain phenomenon.

Sometimes, however, the best naturalistic explanation is as wrong as wrong could be.

Recently, Nature published a worldview article by Kathryn Pritchard, who works for the Archbishop Council in the Church of England. She discusses things like multiverses (that have nothing to do with science).

The problem with approaches like these is that the ”science” side wants the ”religion” side to accept its thinking uncritically, adding millions of years of naturalistic processes to what the Bible says.

That is not true dialogue. That is compromise. The naturalistic side will not accept key biblical events, such as supernatural creation, the Fall and the Flood, and does not see the fine tuning we see all around us – and in us – as signs left by the Creator, as the naturalistic view does not accept a creator.

Moreover, describing the issue as a dialogue between science and religion amounts to misleading people. With its myriads of unscientific things like quantum fluctuations, cosmic inflation and abiogenesis, naturalistic science steps outside the realm of true science and is, in effect, almost like religion.